Okonite is America’s oldest existing independent manufacturer of wire and cable. In 2019, they decided to take their Houston facility and upgrade their existing lighting. The existing fixtures were composed of 6 lamp T8 fluorescent fixtures. They wanted a solution that allowed them to increase footcandles for safety and production quality control while also allowing them to save energy. Their needs were met and their expectations were far exceeded. They used the new Exsabay XLE model. The existing footcandles were in the range of 5-10 and post-installation footcandles measured at 40. The Exsabay XLE is an in-stock quick ship product offered by National LED. 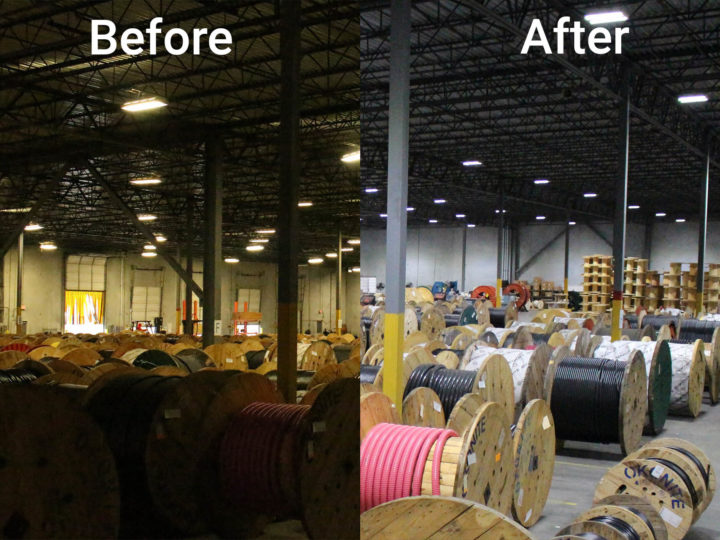 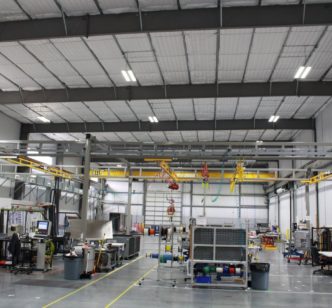 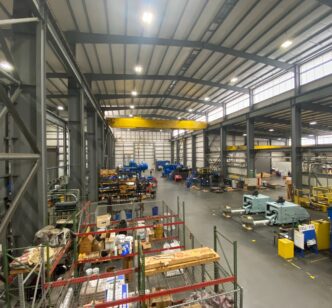