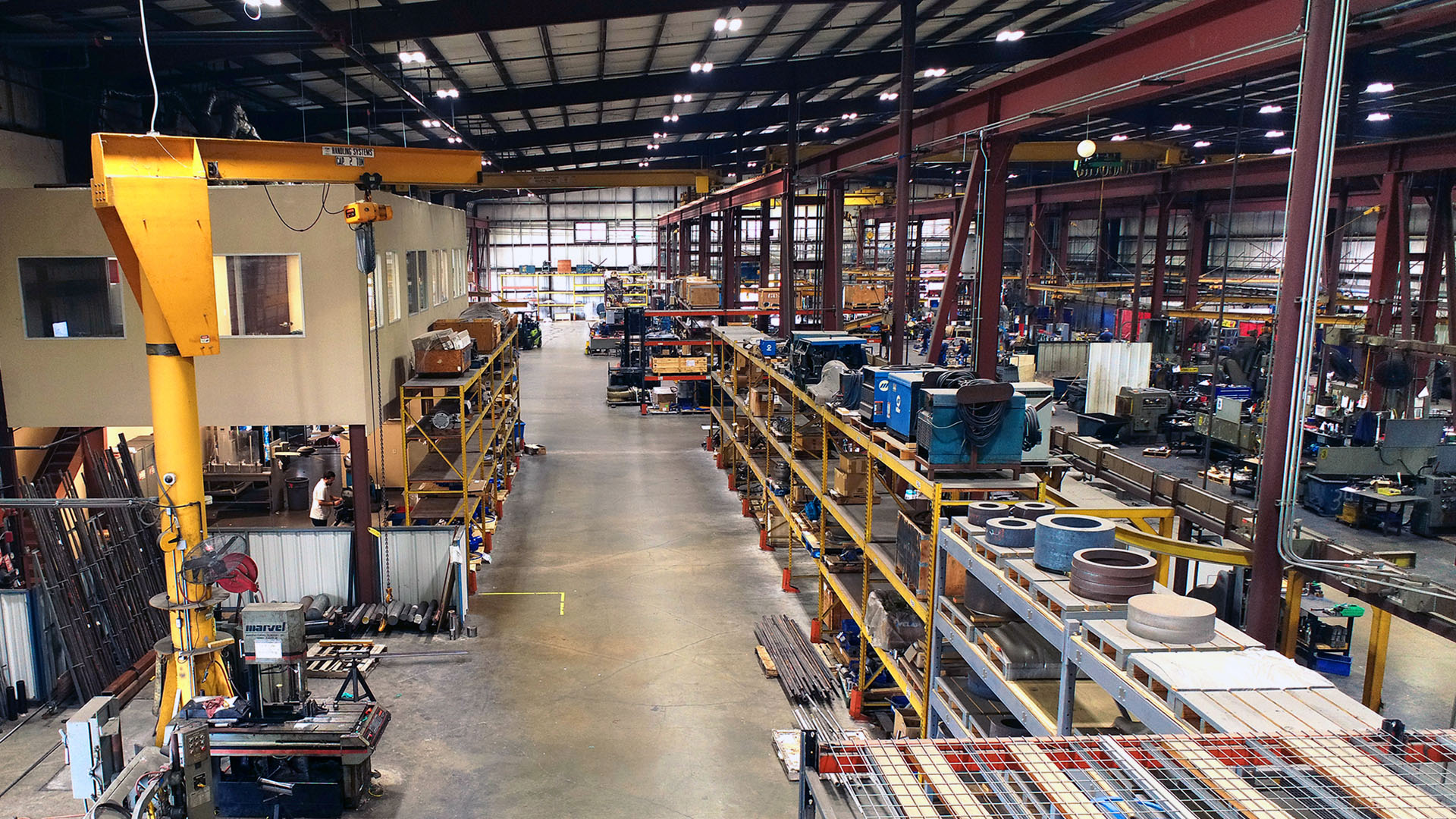 Located in Houston, the heart of the Texas refining and petrochemical belt, United Valve is a trusted international provider of repair, modification, and testing services for some of the largest manufacturers in the world. Since 1961 when they first resold surplus valves, they have prided themselves on delivering virtually any type of valve service in-house with work performed by experienced technicians and skilled craftsmen. While expansion is usually seen as a positive, it doesn’t come without growing pains. To accommodate its rapid growth, the company moved into a 60,000 sq. ft. complex in 2004 that houses innovative equipment to support their OEMs and end-users. Unfortunately, their lighting system throughout the facility did not keep up with the same operational excellence they provided their customers. Lighting conditions deteriorated in critical areas over the years, and visibility was diminishing, causing safety concerns. The team at United Valve quickly began their search for new lighting solutions that could complement their high standards and find a provider that could meet the logistical challenge of installing them without interrupting operations. 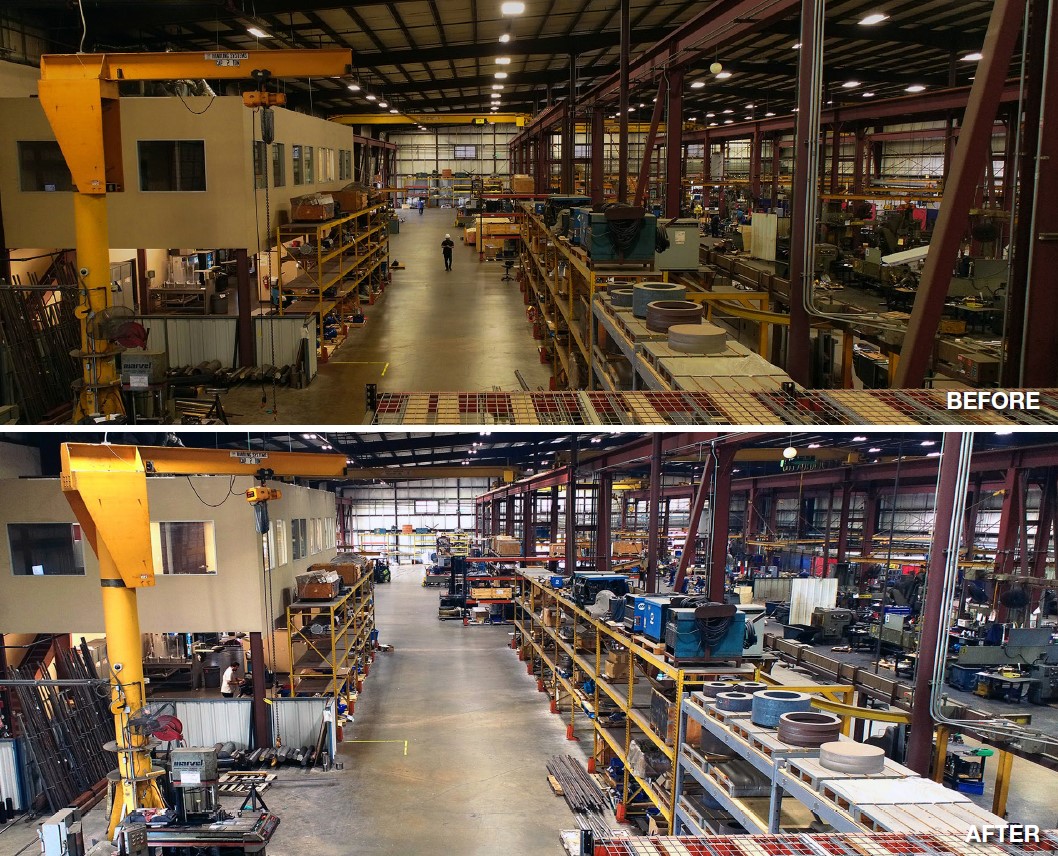 After evaluating multiple vendors, the administrators at United Valve chose to partner with National LED because their ExsaBay XLE LED high bay exceeded project specifications and provided the best financial value. Furthermore, considering their product had a Ten-Year Warranty, and they would complete the installation themselves, it sealed the deal with United Valve’s stakeholders. After generating the final photometric layout, this large-scale project comprised of installing a total of 115 ExsaBay XLE LED high bays to replace the legacy T5 fluorescent fixtures. At 200W each, these high bays were explicitly designed for significant mounting heights, output over 30,100 lumens each, and deliver the footcandles on the ground necessary for employee tasks. Best of all, they are getting more light than ever before while consuming less energy than the traditional fluorescent option. 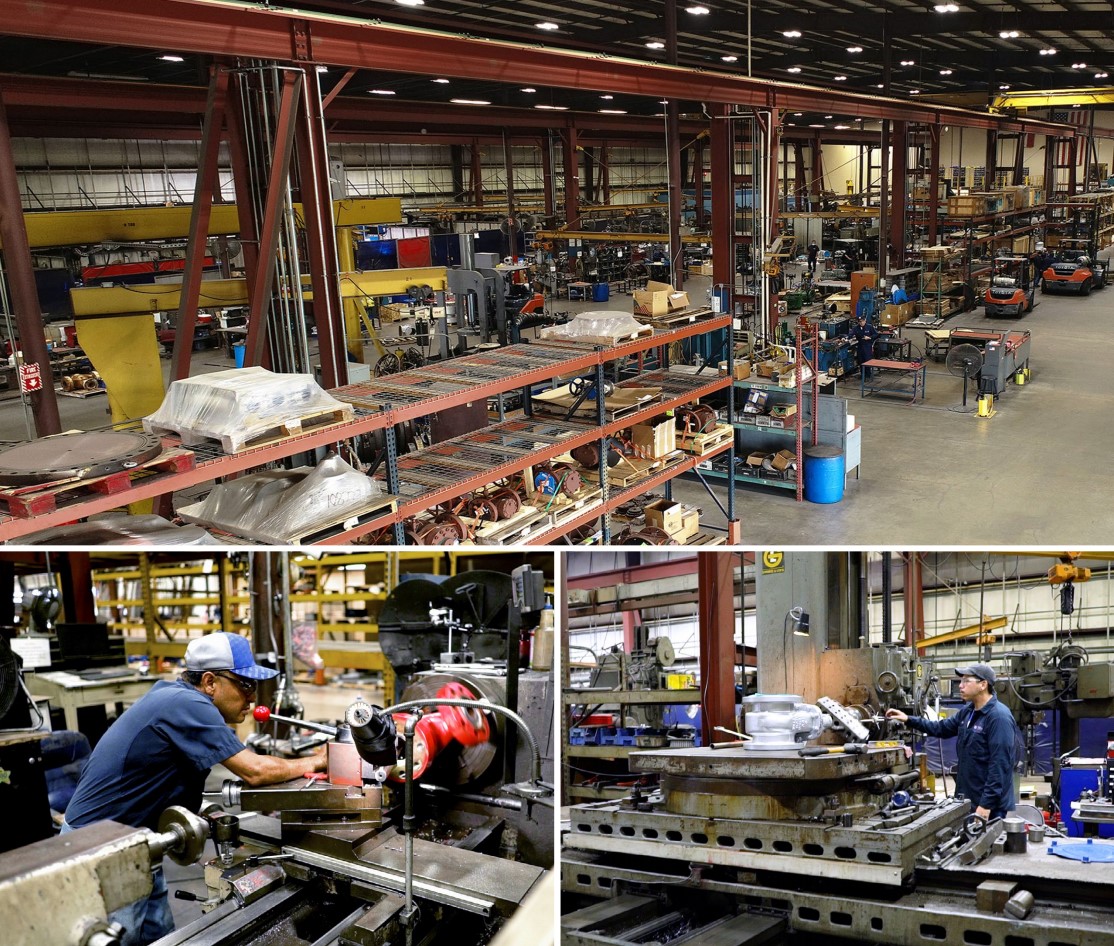 The enhanced quality of illumination has substantially impacted employee safety, morale, and the efficiency of operations. In addition, overall visibility in the complex has improved thanks to the light uniformity. Many areas doubled to an average of 66 footcandles hitting the ground, and some critical areas tripling to over 100 footcandles.

Aside from just the improvement in light quality, United Valve employees have expressed how much safer they feel moving around the complex and how it’s made them feel more productive and engaging overall.
Even better, they no longer worry about stopping their work to replace burned-out fluorescent lamps or ballasts. With their new ultra-long life lighting backed by an industry-leading Ten-Year Warranty, United Valve will enjoy issue-free lighting for many years to come, thanks to the experts at National LED. 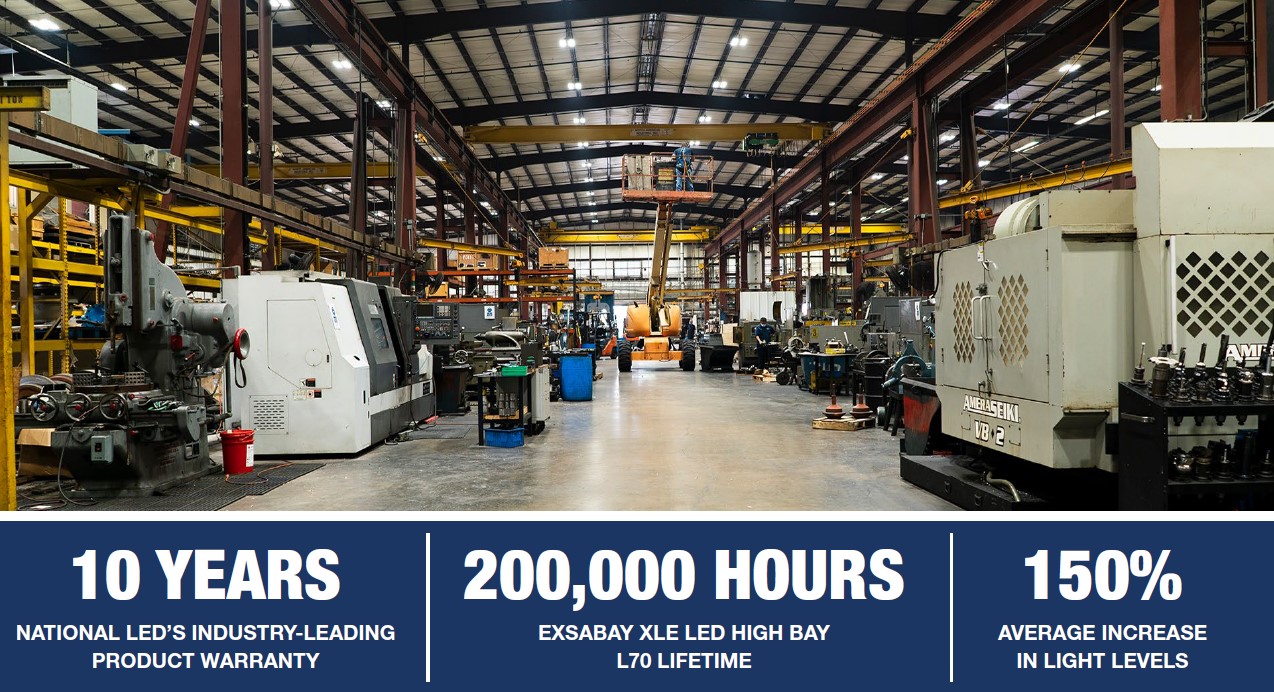 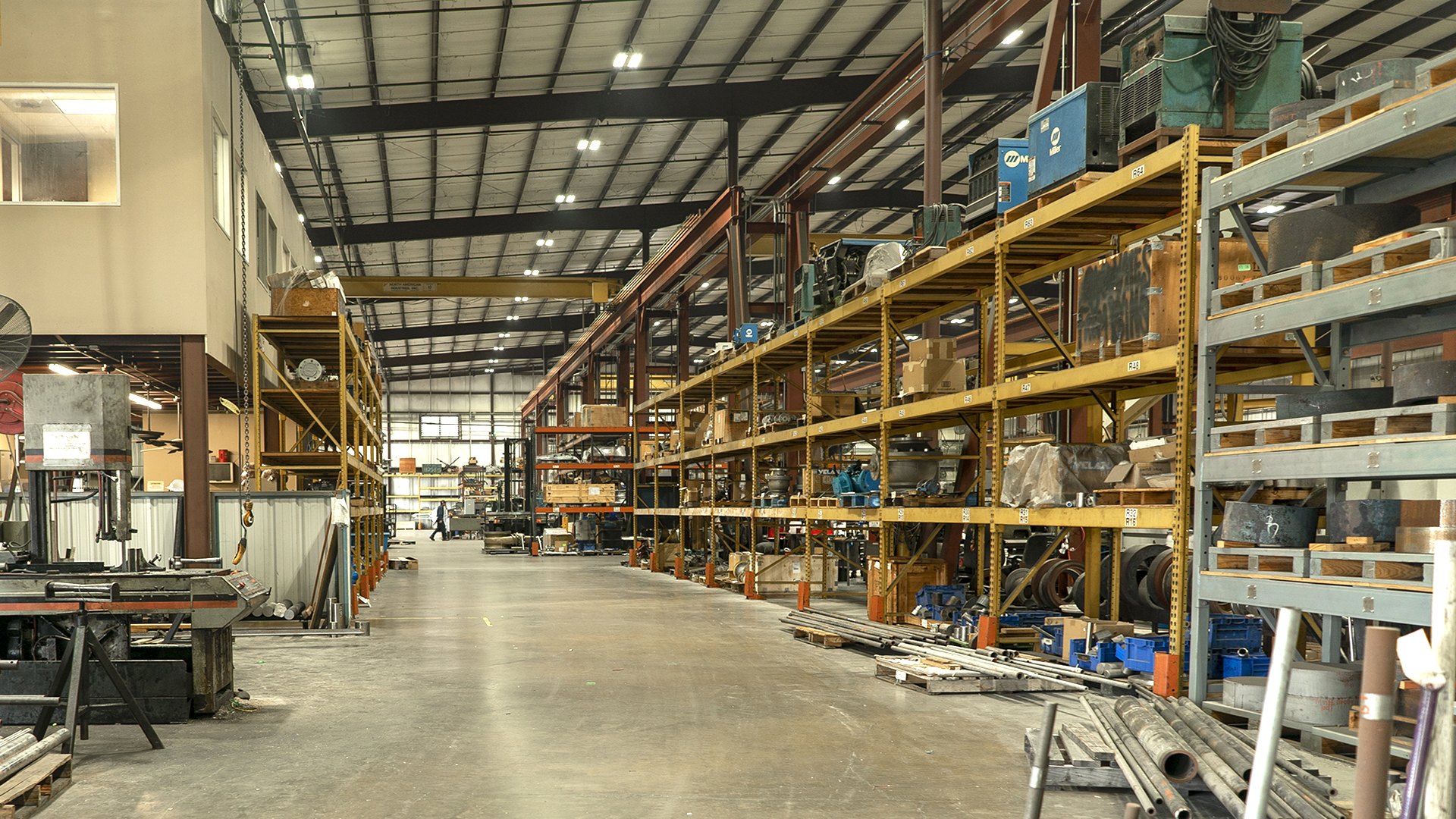 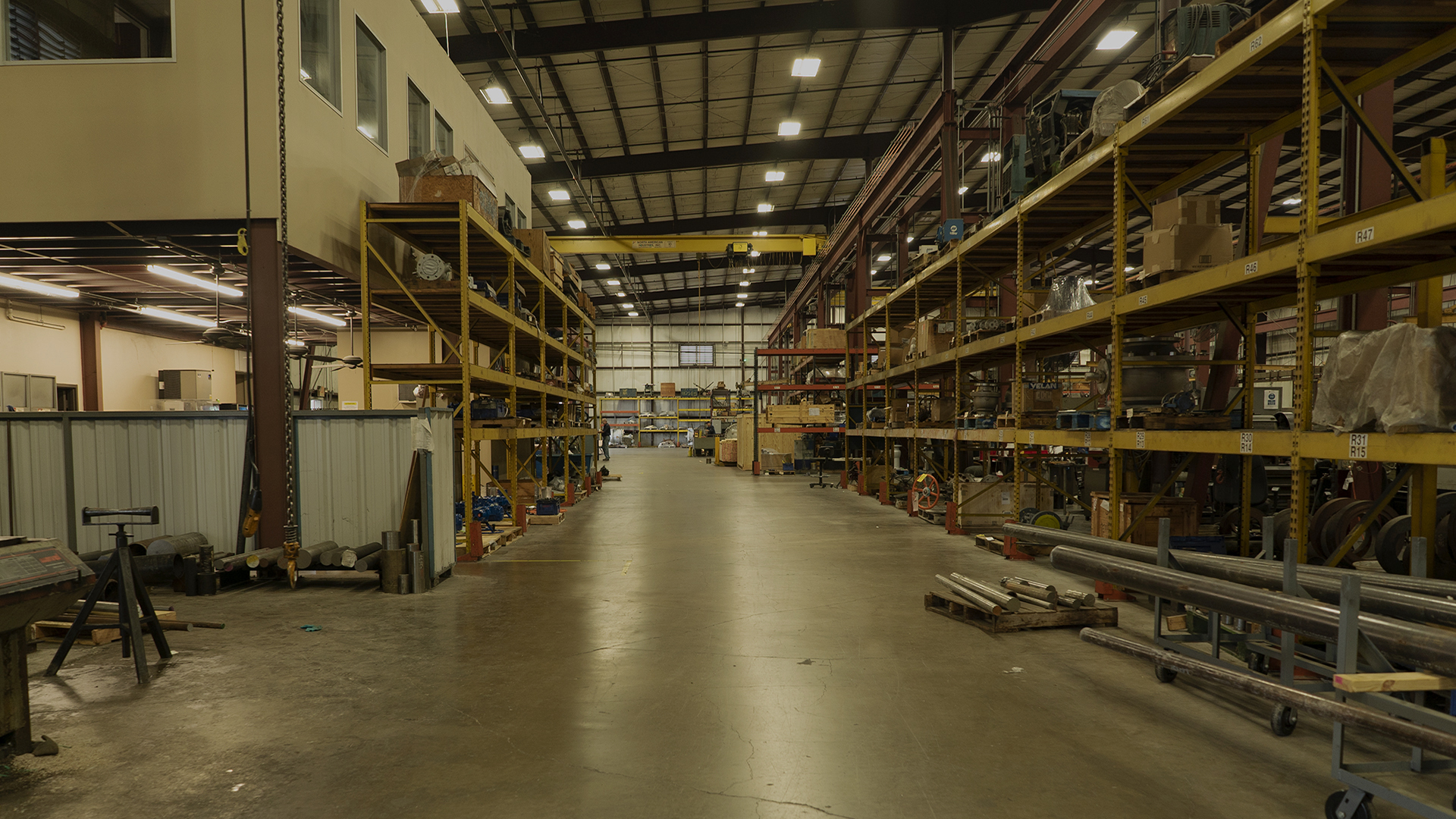 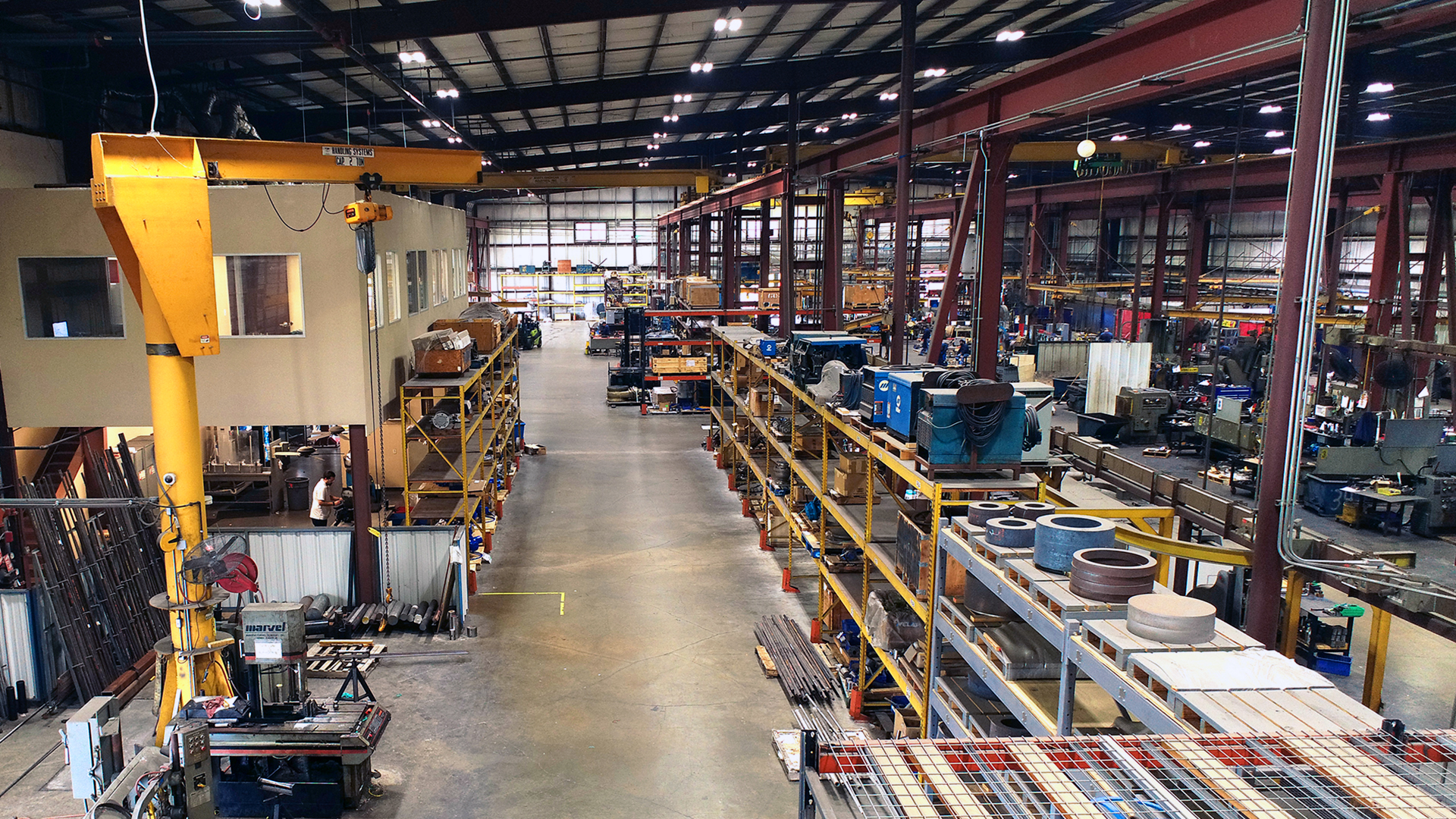 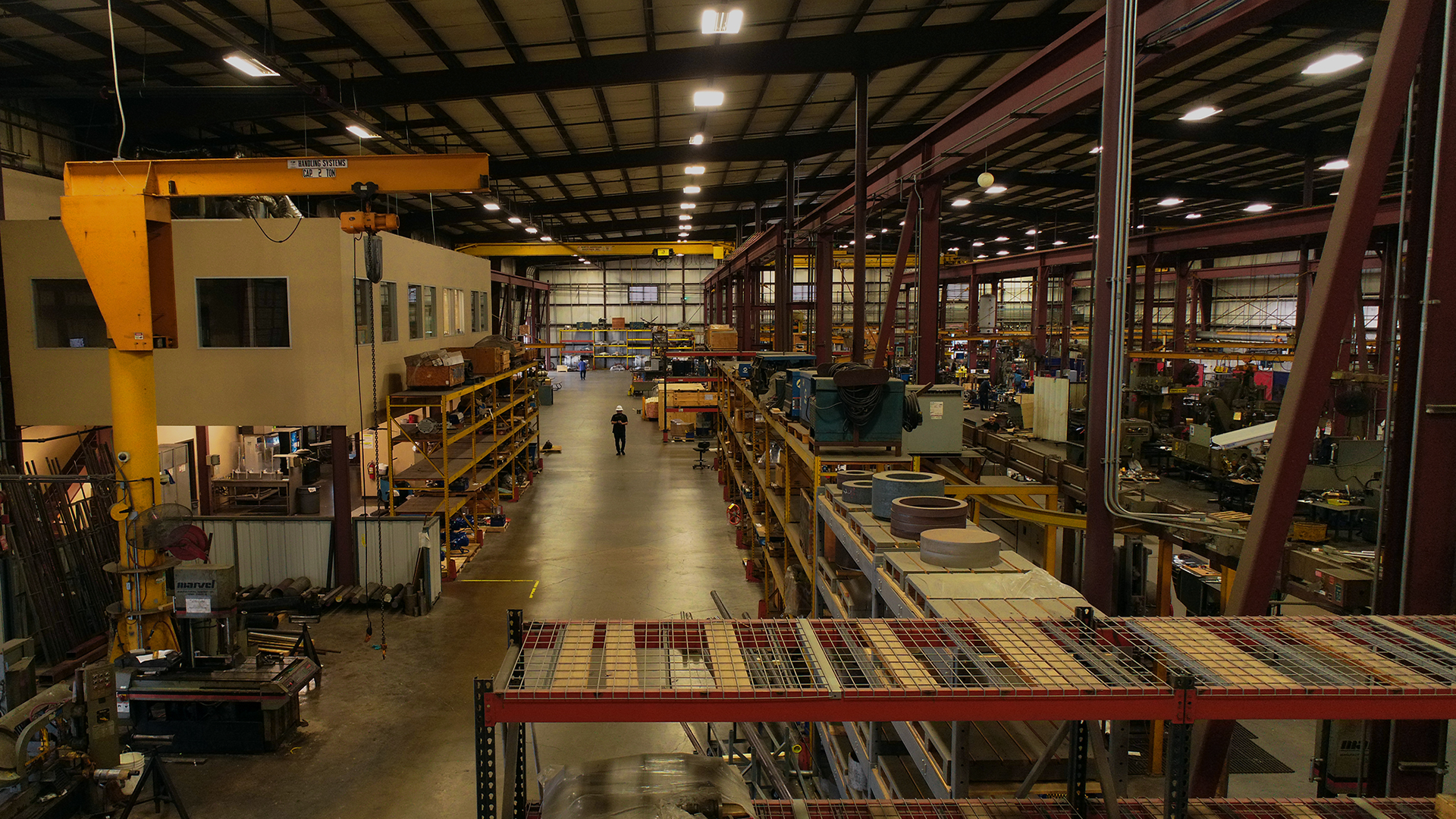 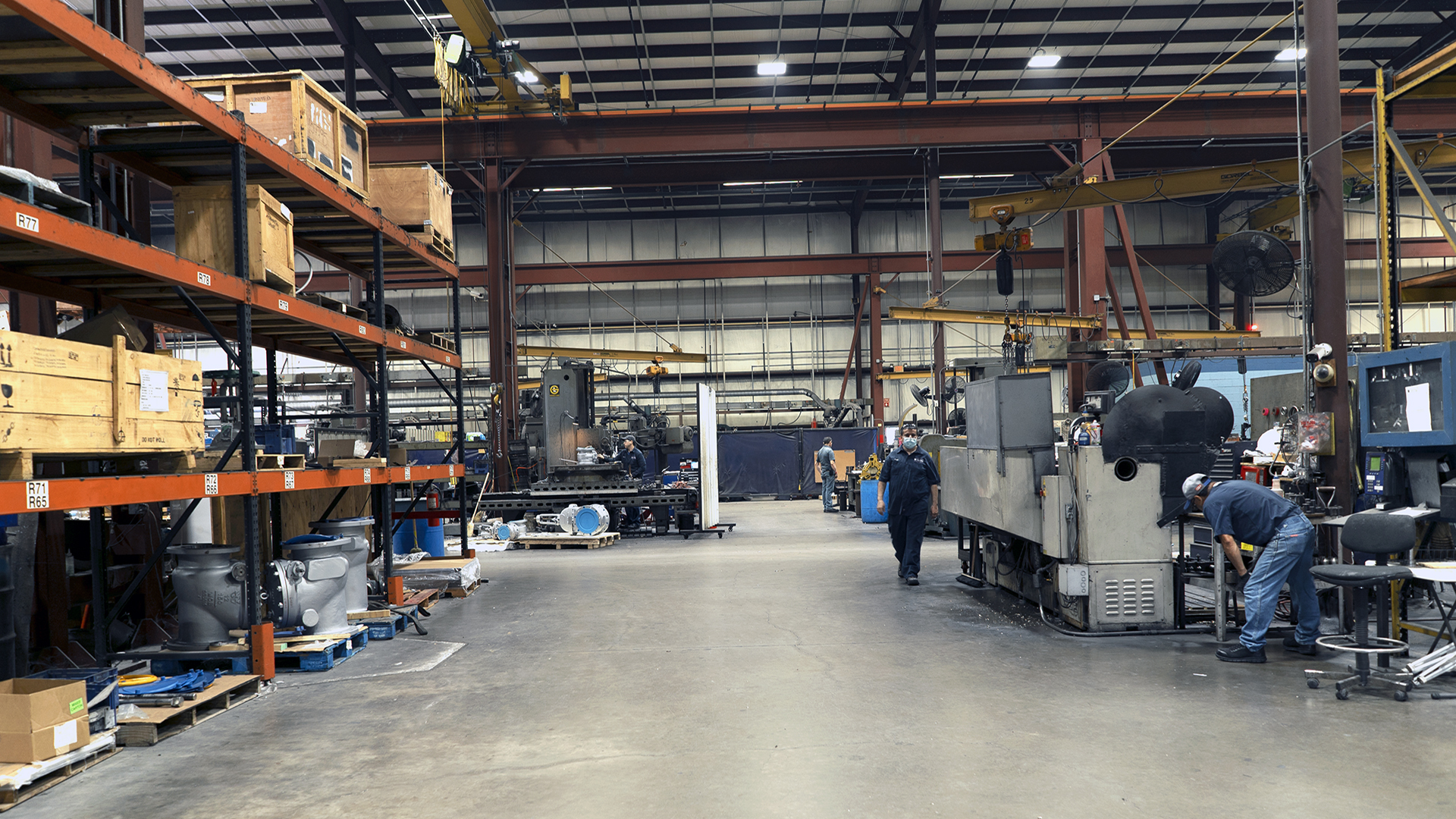 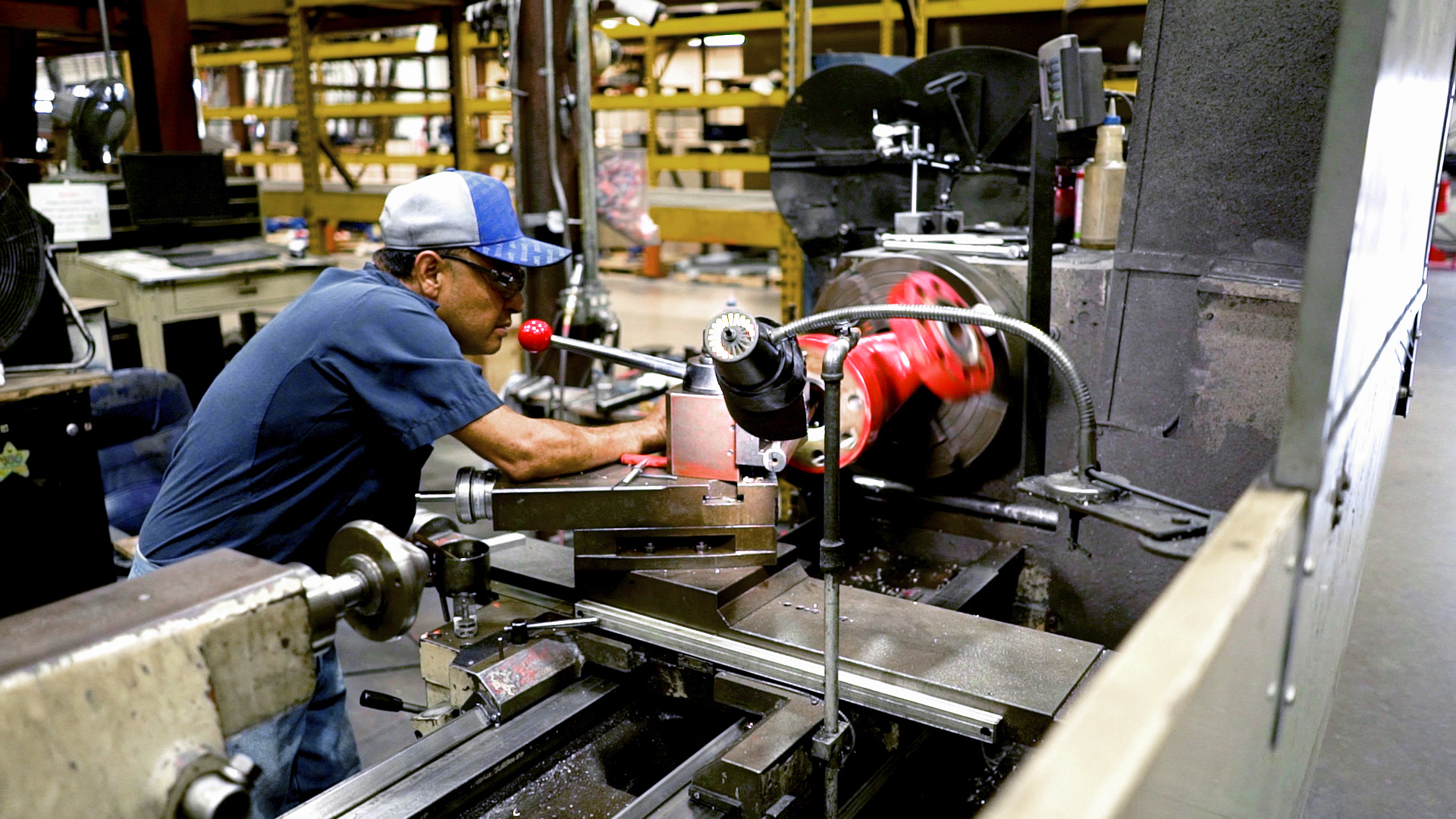 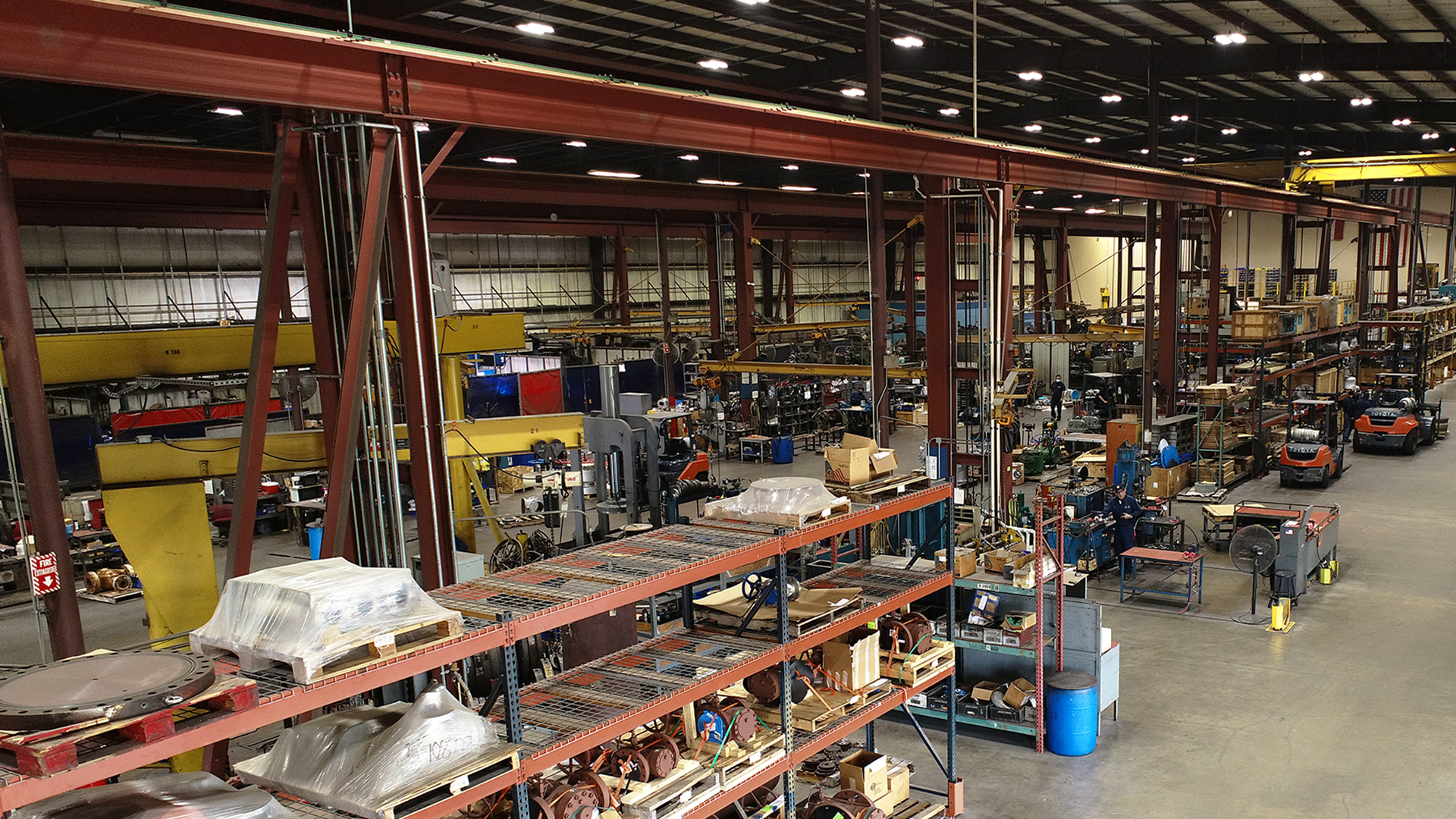 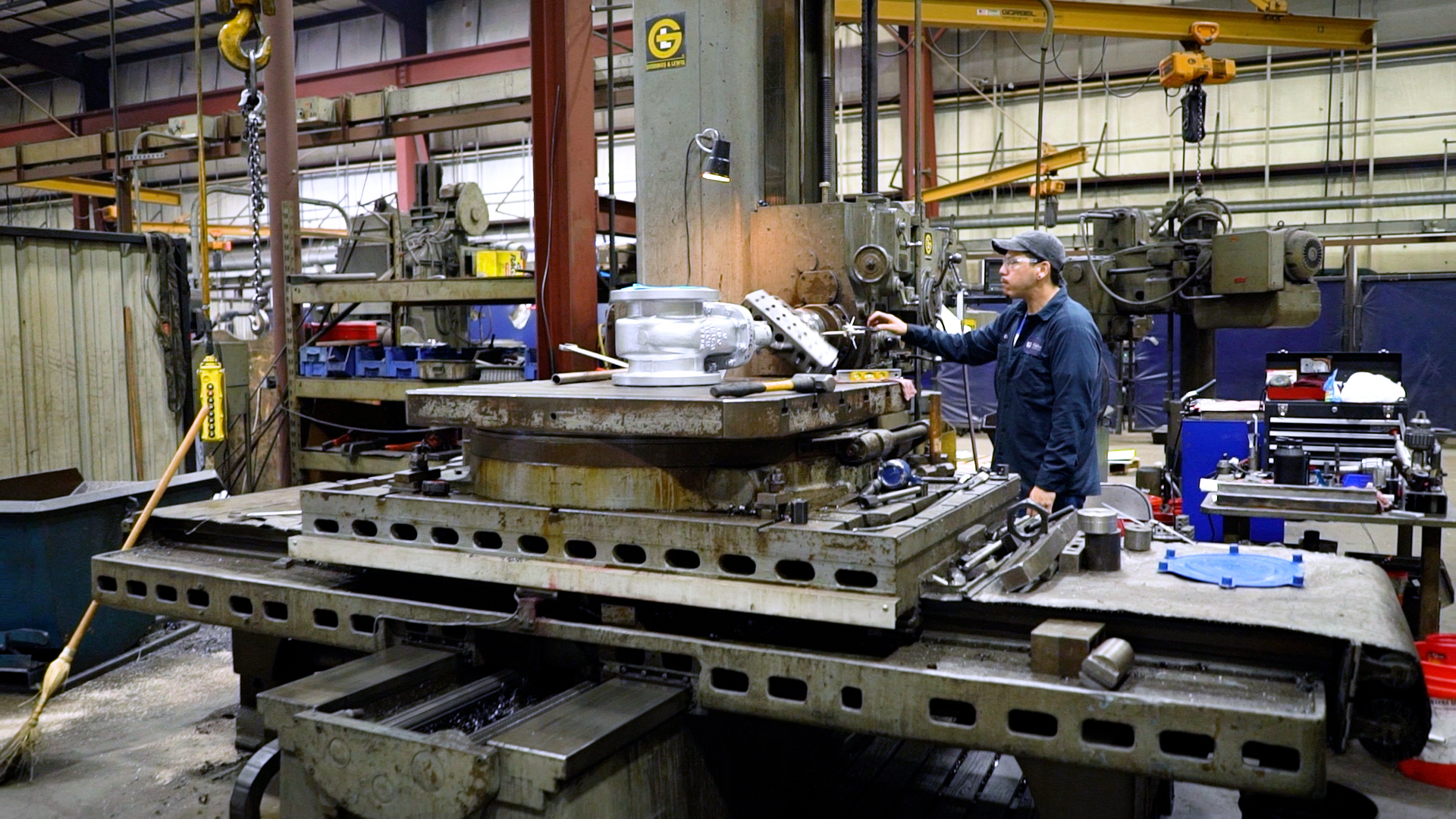 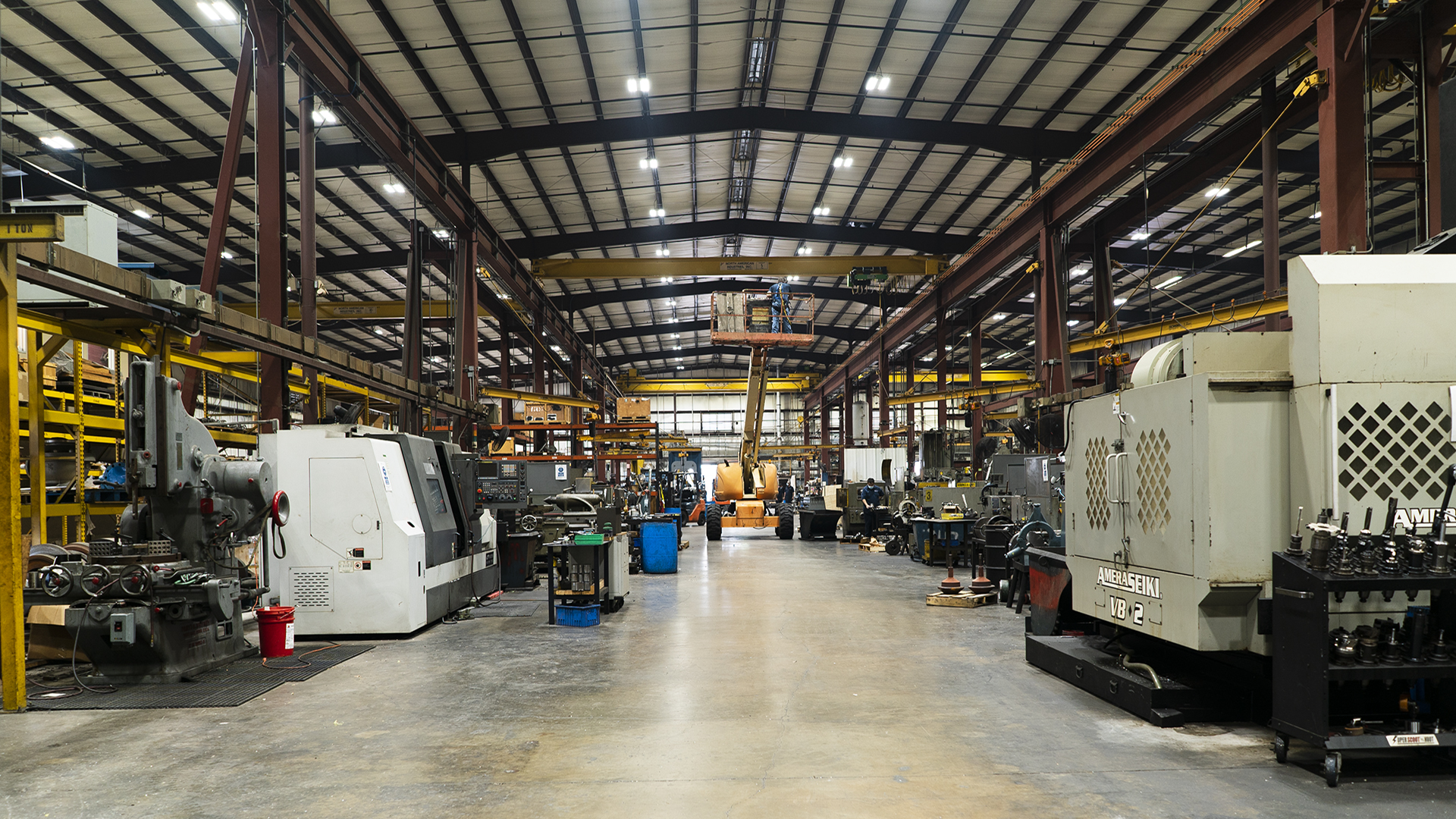