Hisco, a specialty distribution company serving many markets, upgrades its Houston location with the help of National LED to improve operations and better serve their customers. The lighting experts at National LED worked closely with US LED to develop a turnkey solution that could be deployed in less than 30 days without interrupting operations. Across the entire project, National LED retrofits 357 fluorescent 2×4 fixtures (120W each), with the TDK troffer retrofit kit. At only 30W each, the TDK easily and efficiently converts existing fluorescent troffers to LED technology without disturbing the plenum space. By also installing Leviton® smart dimming solutions throughout the offices, employees would have complete control of the environment to adjust the lighting based on their needs. For the warehouse, the existing metal halide fixtures were replaced with only 28 ExsaBay®XLE LED high bay luminaires. 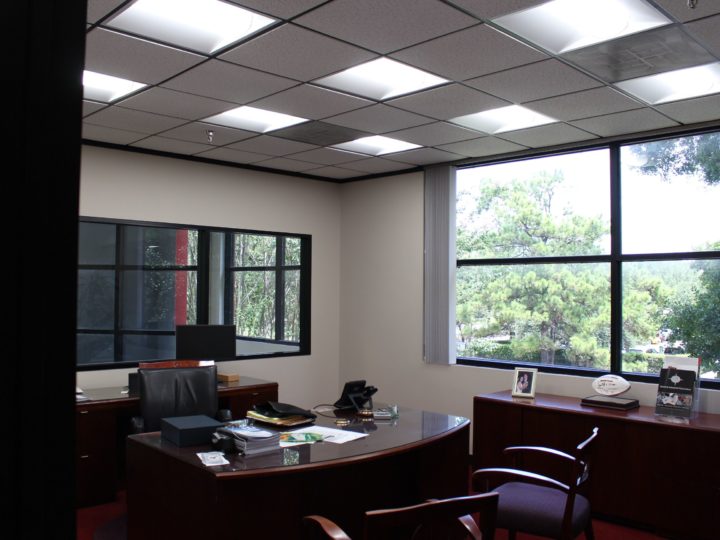 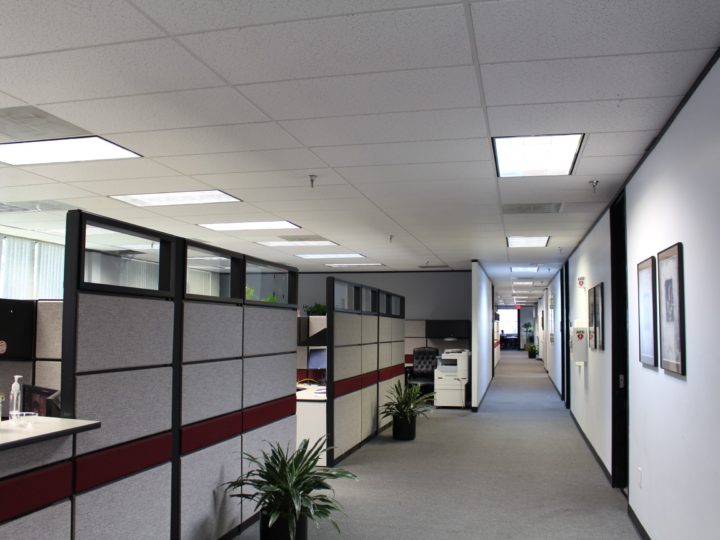 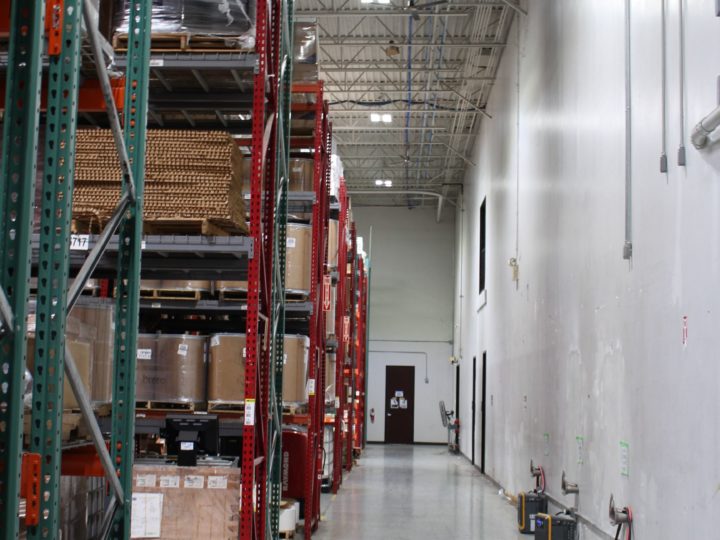 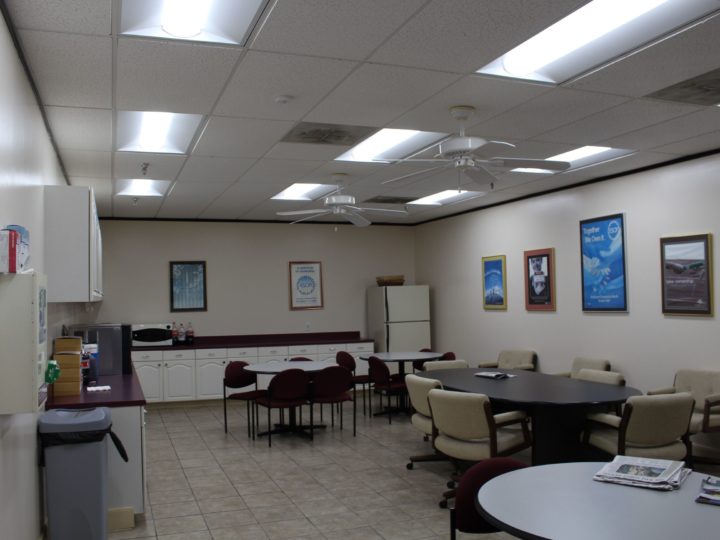 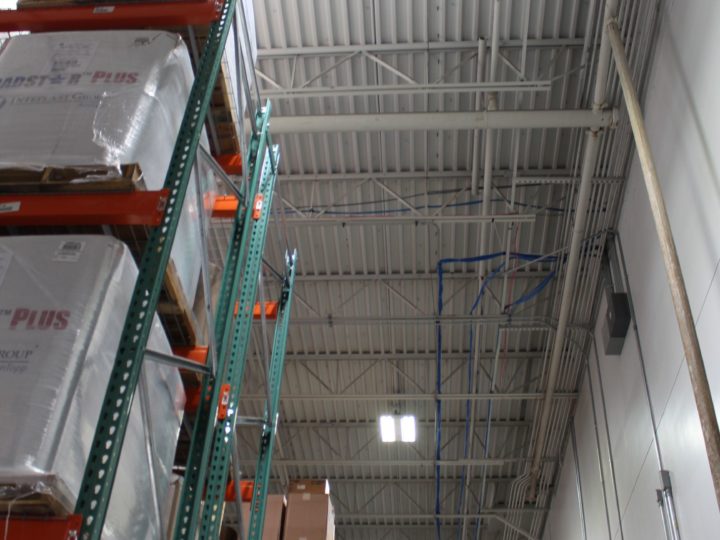 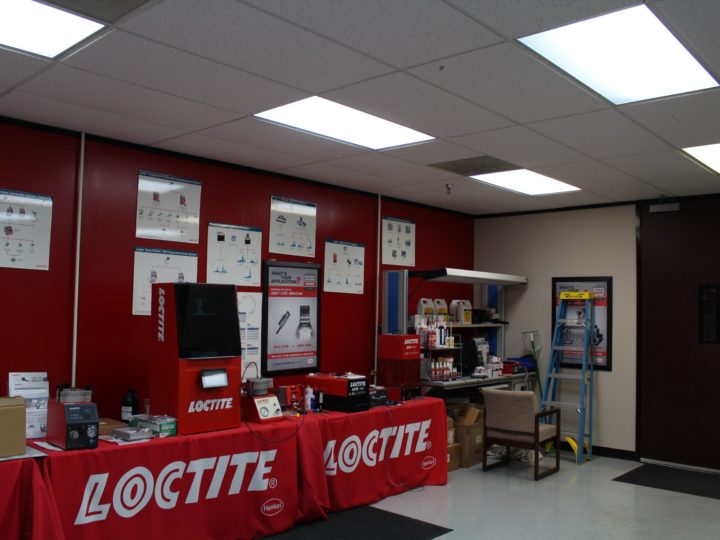 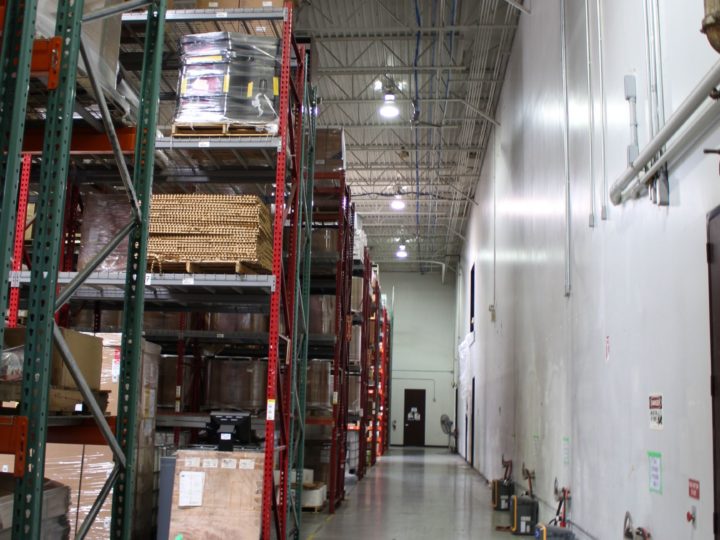 Products Used For This Project 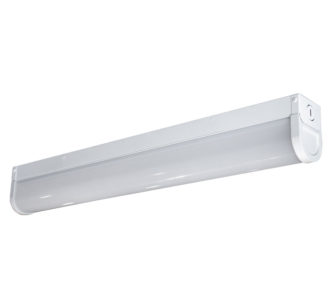 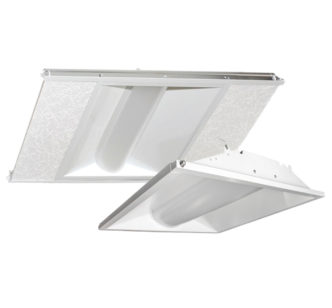 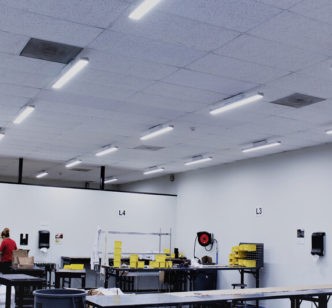 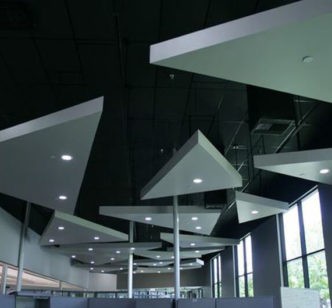 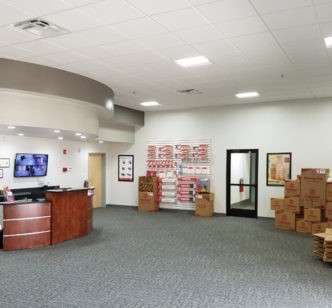 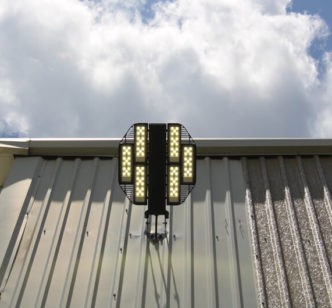 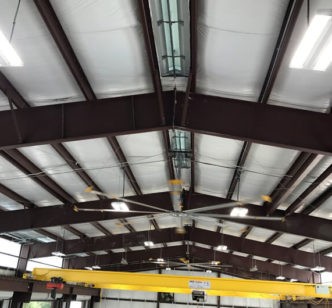 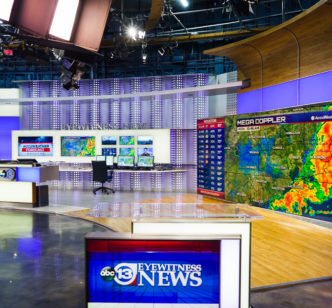 Crunching the Numbers: ROI of LED Conversion for Warehouses

In fact, the average warehouse can save $2,500 per year by switching to LED lighting. And because LEDs are so long-lasting, the ROI on your investment can be as high as 100%!

So if you're thinking about making the switch to LED warehouse lighting, there's no time like the present. Not only will you see a significant return on your investment, but you'll also be helping the environment.

LED warehouse lights use up to 50% less energy than traditional high bay fluorescent fixtures. This translates into big savings on your monthly electric bill – often enough to cover the entire cost of the LED conversion in just a few years.

When you factor in the reduced maintenance and replacement costs, LED warehouse lights provide an unbeatable return on investment (ROI). If you’re still using traditional warehouse lighting, it’s time to make the switch to LED.