‍Gas stations are most often the most referred to projects when it comes to LED lighting. The main reason is they are the most noticed as everyone stops at gas stations and notices the difference in brightness when LEDs are installed. LED Lighting of Houston used the Canopy Star LED canopy fixture to change out the old 400 watt metal halides and install new LED fixtures that only need 100 watts to give a three times brighter look. This not only looks better but increases traffic and makes customers feel safer during night time. 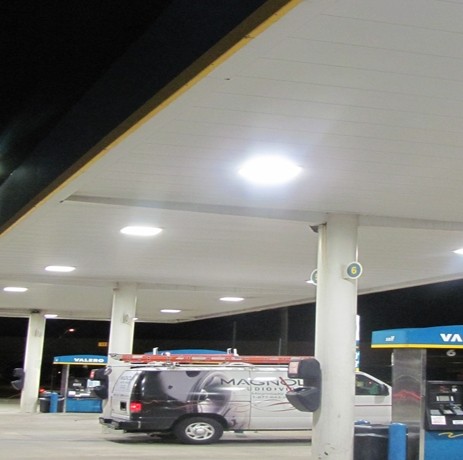 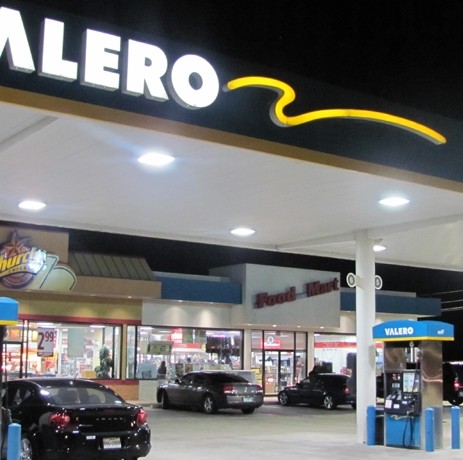 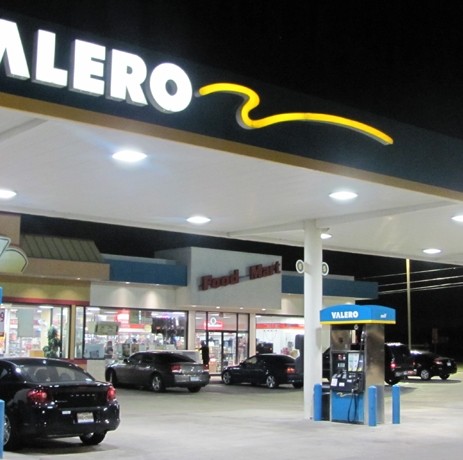 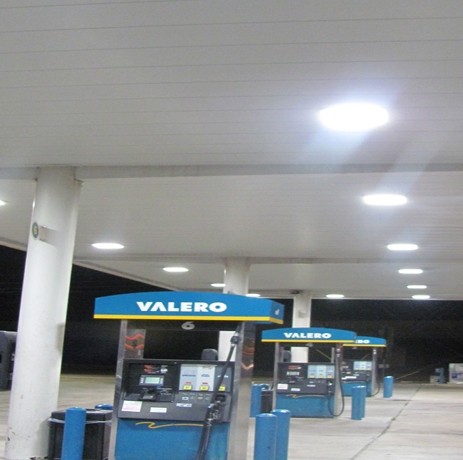 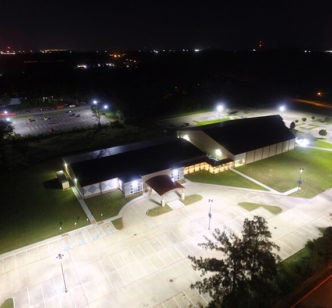 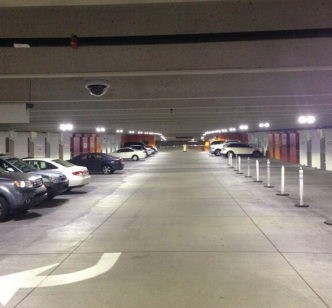 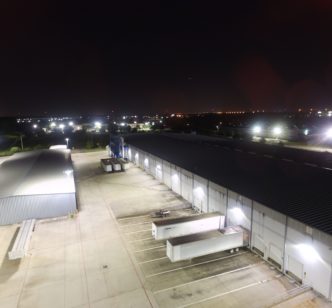 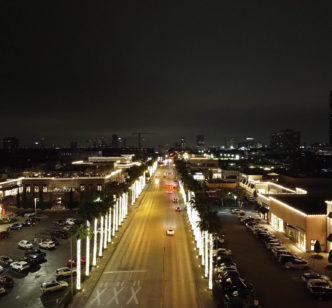 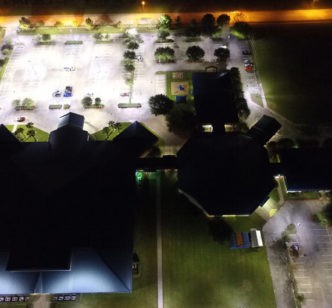 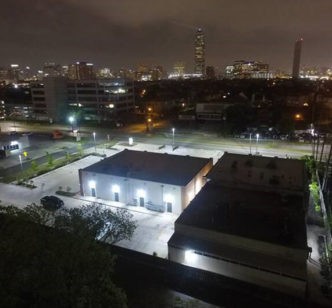